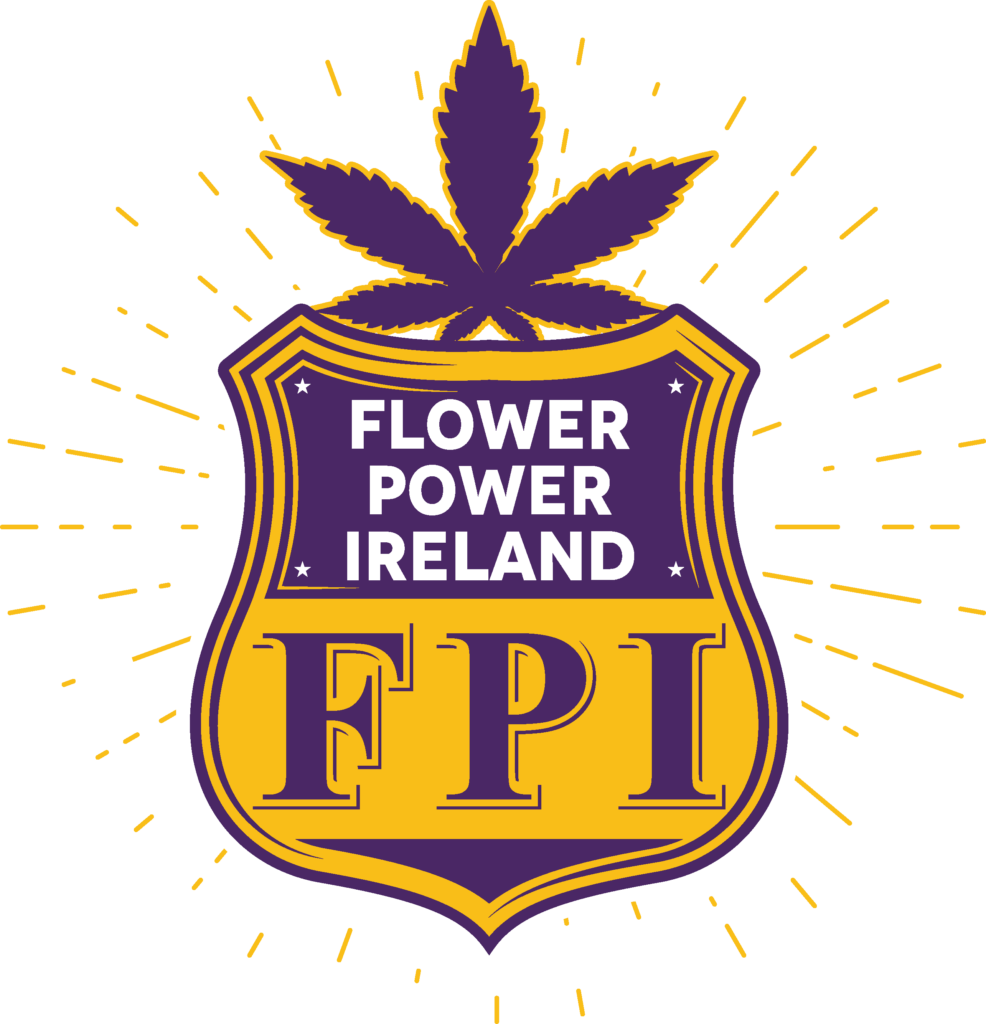 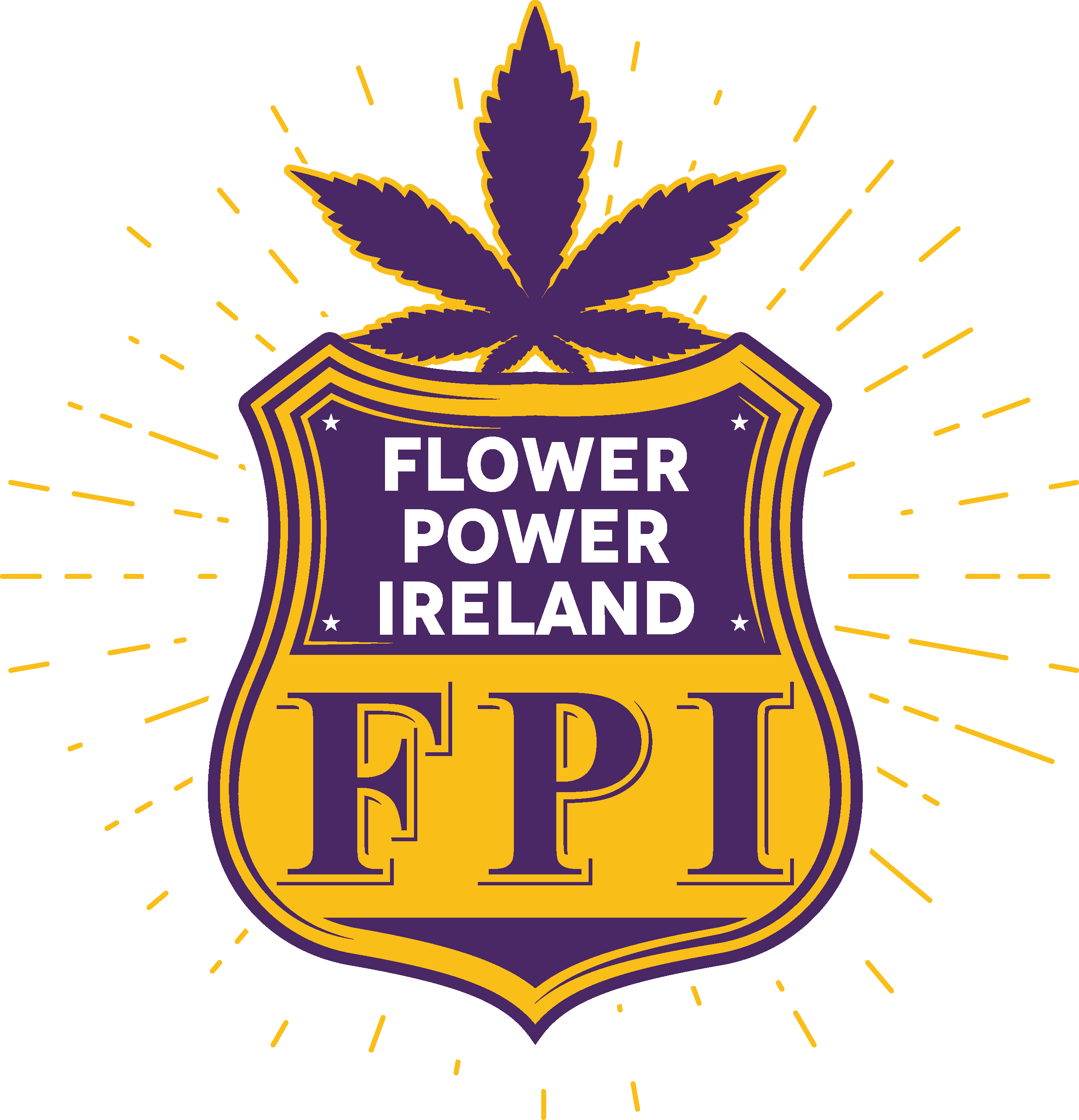 According to online sources, Sour Diesel gained prominence in New York in the mid-90s when breeder AJ (short for A**hole Joe,) accidentally pollinated a Chemdog 91 female with pollen from a Super Skunk he acquired during a trip to Amsterdam. The end result, Sour Diesel, was reportedly named for the way it soured business relationships as it spread through New York’s underground cannabis market, causing rifts as it changed hands among growers.

There are no reviews yet.